Easily INCREASE your revenue using Google Traffic. Let me show you how. 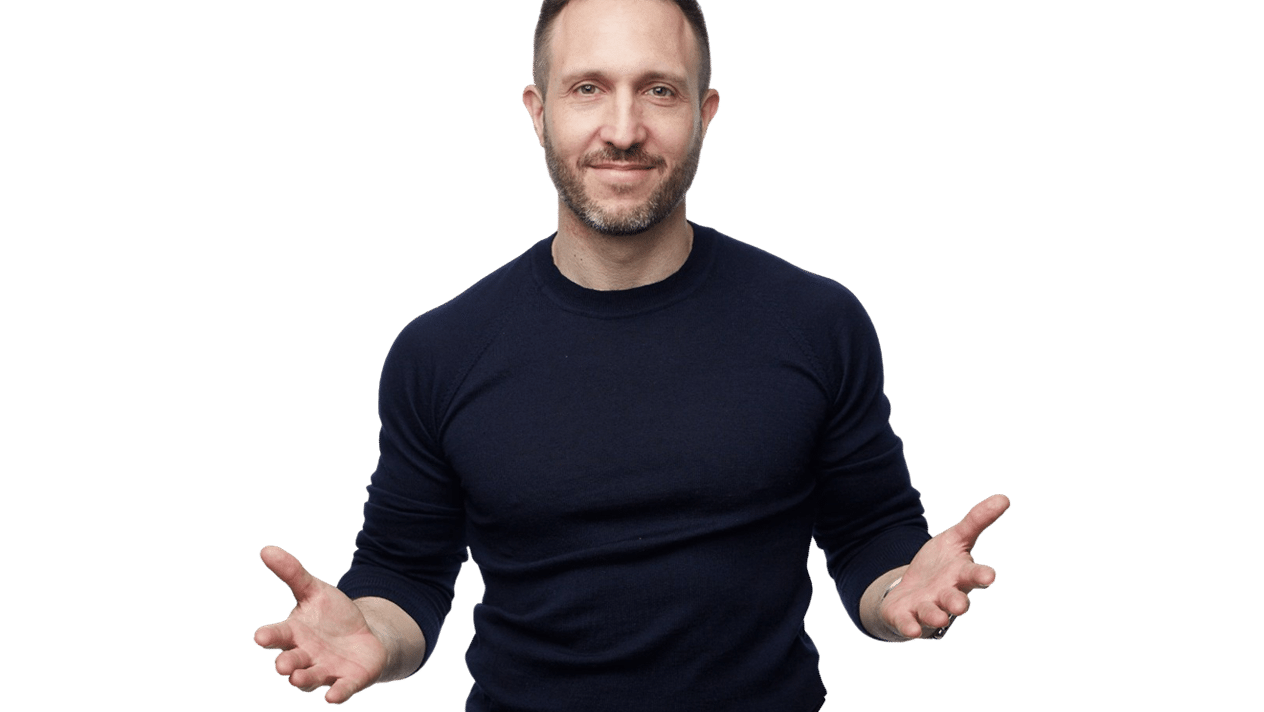 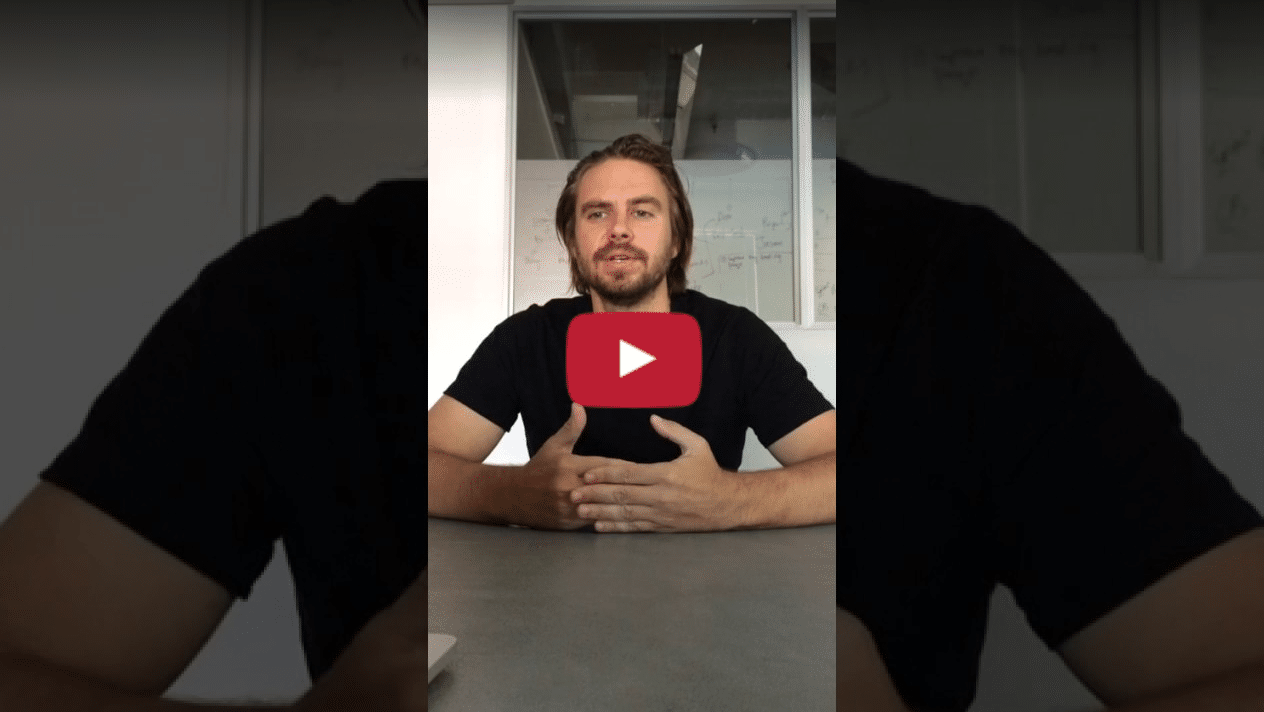 Note that this website is ranked on the first page of Google for all of them.

If we can do this against our competition, imagine what we can do for your website and business.

Advice: Make sure that the SEO company that you employ is on the first page of Google. If they can’t rank their own website…how are they going to rank yours?

Stating the obvious, but if your website is not on page one of Google, potential customers will find and contact your competitors instead. That’s the last thing we want.

Still on the fence wondering if your business really need Expert SEO Services?

Let’s do a free SEO audit of your website (recorded on video) to see if this is something you need or not.

Think about this for a moment…What do you personally do to find anything these days? You most probably Google it, and so does everyone else.

We can help to setup an effective campaign to increase your website’s visibility on Google. Custom designed to dominate your market!

Brought to you by South Africa’s Best SEO Company.

1,900 Keywords currently on page one of Google for our clients. 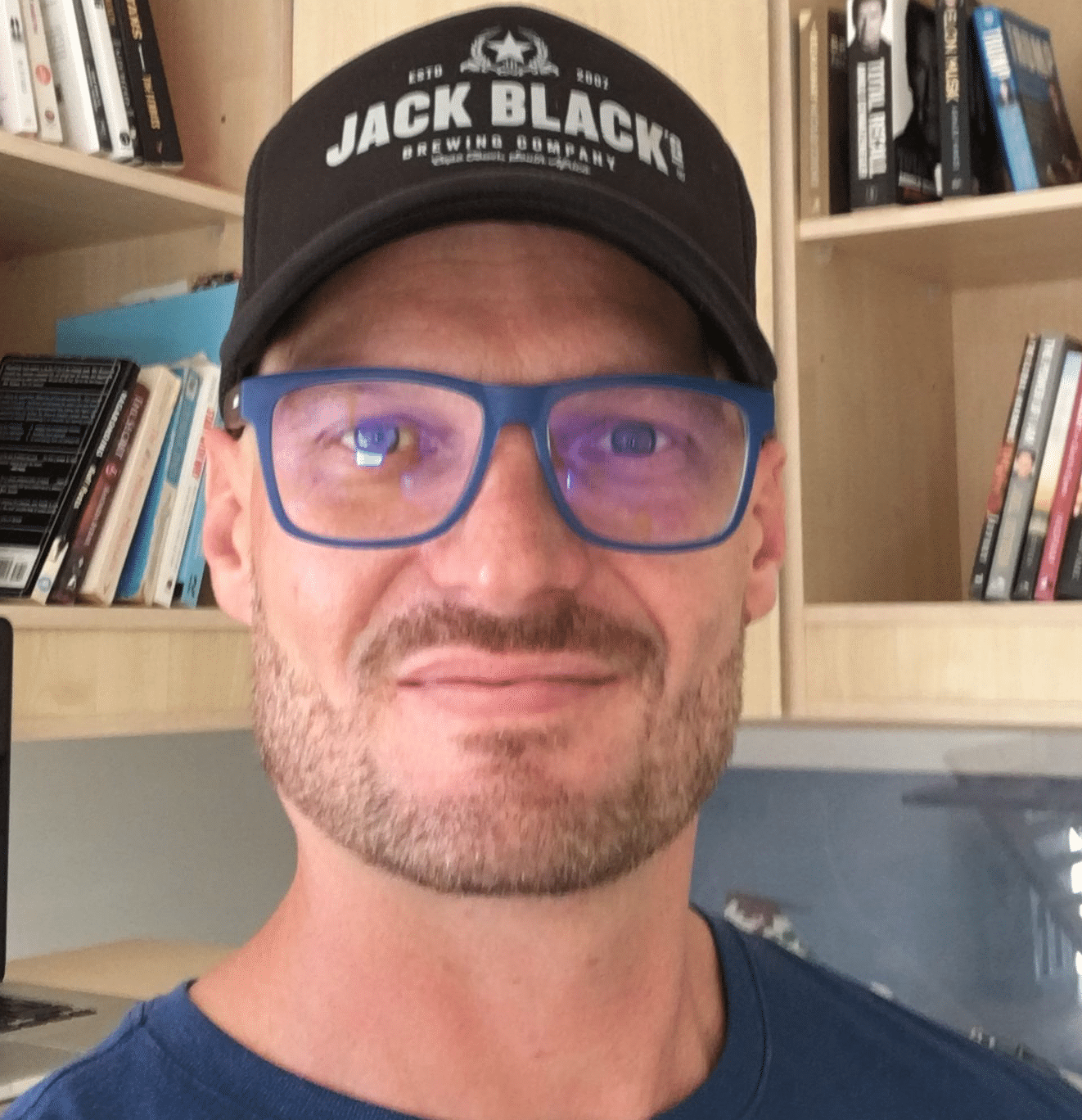 “My company, Renaissance Solar, has been using SEO Studio for just on a year. Rohan promised he would exponentially increase the number of inquiries we receive and he has certainly done that. We cannot be more pleased. What a great job. We are either 1, 2 or 3 on the internet and the inquiries continue to pour in. Thank you Rohan so much. A promise certainly delivered on, big time.”

“We have been using the services of SEO Studio since November 2018 and have since seen an increase in sales via our website. As promised, organic traffic increased and the trend is continuing resulting in more and more leads for our small business. Rohan and team has always been prompt in responding to any queries we have had. Its been a great first time SEO experience with SEO studio and would recommend their services!”

“Hey Team, I just wanted to take the time to thank all of you for what you do and what you bring to people's businesses. Nothing goes unnoticed and we really appreciate all the time and effort you guys put into your work. Your dedication and service is amazing and you guys are doing a freaking awesome job. Have a lovely weekend!”

“I have been using the services of SEO Studio for about 12 months. It has taken this amount of time to start seeing the results, and whist I am not the most patient of people Rohan always said to me that it takes time, hang in there. I must say, I am so pleased I did. I doubt I was getting half a dozen enquiries a year before using SEO Studio and this didn't really change until a few months ago. Now I receive half a dozen enquiries a month, my website revolves between pages 1 - 3 and business has most definitely increased........ You guys really know your stuff!!”

“Hi Rohan, just tested and we are #1 and #2 on Google. Well done Rohan. Brilliant. We are seeing enquiries increase. Thanks so much.”

“Thanks to Rohan at SEO STUDIO for helping me rank my website. I was struggling to rank my web page, but Rohan Rossouw did an SEO assessment and replied with a Site Review Blueprint. After I altered the changes, he suggested there was def a few movements upward on my rankings.... A few months later I am Dominating over my clients, and my business has grown by 50% over last year in new revenue. There is a lot more phone calls coming in.. Thanks, Rohan.. you saved my business!!”

“Thank you so much Brent Much appreciated. I must be honest we have had a lot of phone calls since this went live so we can see the difference. Thank you again.”

“SEO Studio is the best and most reliable SEO companies that I am aware of and have the pleasure of receiving their consistent and excellent service. They really know there stuff and are always ahead of all new adjustments when it comes to ranking on page 1. I am truly appreciative of all that they do.”

“Brent, Rohan, Rikus Gents, Just a quick update. Mar 8 (6 days ago) Since the update of the website, and you started running the campaign, I've received 6 leads and two confirmed bookings this far. I'm going to have to buy another trailer, as I'm also getting multiple enquiries for the Afrika Burn event end of April. Seems like it's working. Keep it going!! O Thanks for the help, I'm very happy thus far.”

“Rohan Thank you very much for good results. The telephone is busy and so is the requests for quotes. The direct income from the internet has increased.”

“YOU ROCK! Thanks Rohan - we are enjoying! Keith said when he opened the last SerpBook report, "Well done Rohan!”